THIS PINOTAGE IS PRODUCED BY A COLLECTIVE OF GROWERS BASED IN THE BEAUTIFUL VINEYARDS OF WESTERN CAPE, SOUTH AFRICA

Ruthin (Wales, United Kingdom), 20th August 2019. – Pinotage is a cross of Cinsault and Pinot Noir grape plants.  It was crossed for the first time in South Africa in 1925 in the gardens of scientist Abraham Perold.  Perold realised that Pinot Noir adapted very well to the climate of South Africa, and he hence crossed it with Cinsault, a very productive variety, with the end goal of creating a wine that was as delicious as Pinot Noir and a plant as vigorous and productive as Cinsault.

The growers planted the vines between 2000 and 2004, ensuring that they chose the most appropriate clone and the rootstock which would adapt to the rich soils of Western Cape.  Furthermore, the growers prune the vines to achieve a well-balanced crop and they manage vineyard practices to make the most of the climate.  One example is that they monitor weekly the need for irrigation, to guarantee that the vines are never stressed during the growing or maturation season.

Western Cape predominantly experiences a Mediterranean climate where the coastal regions are influenced by nearby oceans, that is, the cold Benguela current (in the Atlantic Ocean) which flows from the South Pole along the western coast, and the warmer current of Mozambique (in the Indian Ocean) which follows the south coast.

They harvested the grapes in the cold of the early morning to preserve the aromas and flavours.  After a gentle destemming, they crushed the grapes and transferred them to stainless steel tanks where pre-fermentation maceration was carried out for three days at 10°C.  Standard maceration followed with two pumps over until fermented dry.

In conclusion, the quality level is good.  It is suitable to drink now, but has potential to age for up to two years.  This Pinotage would pair well with food with big, bold flavours such as barbequed meat and roast game. 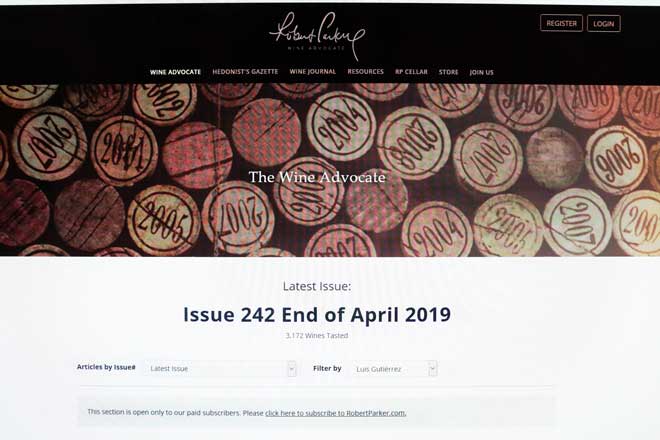 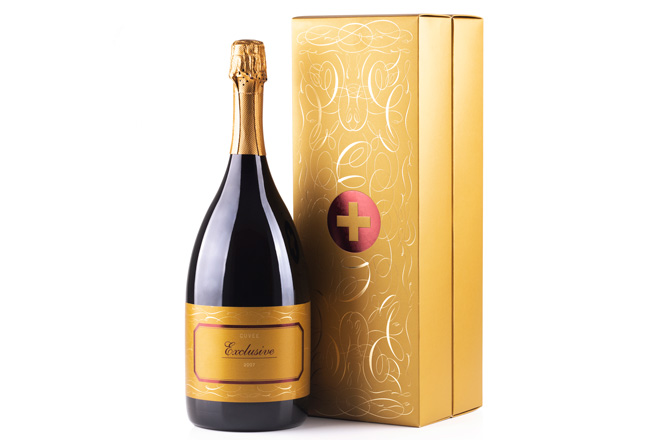